How Long Can Orchid Mantis Go Without Food?

Just like most insects, the orchid mantis -getting its name from the orchid flower- is a beautiful pink and brown (depending on the background) four-legged insect with a serrated front pair capable of grabbing firm of its prey.

The orchid mantis can be found in grasslands, shrubs, different plains, and tropical rainforests majorly in Southeast Asia and in a few places around the world.

The life span of the orchid mantis is usually short. This idea about them makes it reasonable to have an idea of how long they might last without food and that if they do not eat for a long time, they will starve and die off.

In general, the orchid mantis can stay without food within the range of 6-14 days.

Though, many elements contribute to how long an orchid mantis can last without food. These elements could include their habitat – be it natural or being kept as a pet, the season of the year, the availability of water, and when last they had something to eat.

Signs That An Orchid Mantis Is Starving

Starvation in conjunction with other environmental influences can make orchid mantis become very aggressive. In their natural habitat, a starving orchid mantis can become so aggressive that it attacks and sometimes, kills and eats prey – such as frogs and crickets- that are bigger than it.

If you keep an orchid mantis, a sign of starvation will be its eagerness to get out of the jar you are keeping him. As soon as it is released, it desperately hunts for and attacks bugs, flies, or roaches.

Also, orchid mantis when hungry can become cannibalistic- eating their mate as food. Most of the time, females are the culprits of this act. The extent of their starvation will determine if they will engage in cannibalism or not. This means that the more starved they are, the more likely they will cannibalize and eat their mates.

What To Do When An Orchid Mantis Is Starving

When you discover that an orchid mantis is starving and desperately needs food, it is best for you to know that they are carnivorous creatures and they prefer to eat live insects and bugs.

Signs That An Orchid Mantis Is Dehydrated

If you keep an orchid mantis, you may have observed at some point in time that it becomes lethargic and it falls to the bottom of the jar. Yes, that is a major sign that the orchid mantis is dehydrated.

Also, an orchid mantis suffering from dehydration may be shedding or shriveled. Other times, the orchid mantis will not be interested in eating its food because it is majorly concerned with drinking some water.

In extreme cases, a major sign of dehydration can be waking up to find the orchid mantis dead inside the jar.

What To Do When An Orchid Mantis Is Dehydrated

In its natural habitat, an orchid mantis can fend for itself by drinking droplets of water on the edges of shrubs and leaves after rainfall.

In cases of drought or the orchid mantis being kept as a pet, when you find out it is dehydrated, you may have to recreate an environment similar to that of its natural habitat. Quickly and gently create a mist inside the jar space and walls by using a spray bottle. The orchid mantis will drink this water before it dissipates into the air.

Keeping an orchid mantis as a pet will require not much tedious care activities. Some basic care tips are just enough to keep your pet orchid mantis happy and healthy all through their lifetime.

It is also a good practice to regularly clean out the jar. Leaving the jar unclean for a long time will encourage the growth of unwanted bacteria and algae that are harmful to your orchid mantis.

Taking away old unfinished food from the jar is another tip for taking care of the orchid mantis as it reduces the likelihood of them consuming bad food and getting harmful bacteria into their system.

In general, in order to ensure the orchid mantis lives a long and healthy life, it must be adequately taken care of. 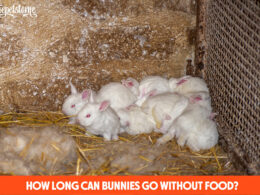 How Long Can Bunnies Go Without Food? 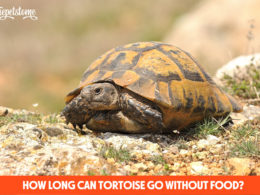 How Long Can Tortoise Go Without Food? 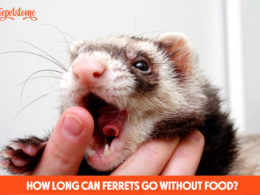 How Long Can Ferrets Go Without Food? 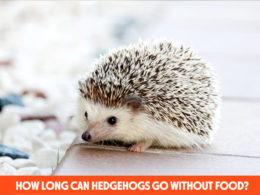 How Long Can Hedgehogs Go Without Food? 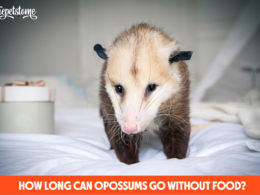 How Long Can Opossums Go Without Food? 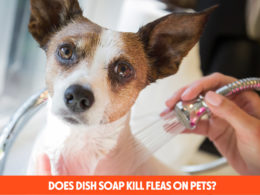 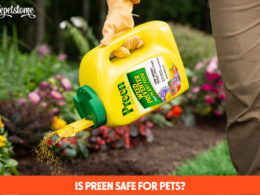 Is Preen Safe For Pets? (Cats, Dogs, Other Pets) 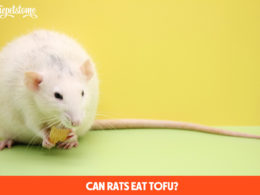 Can Rats Eat Tofu? (What You Should Know)